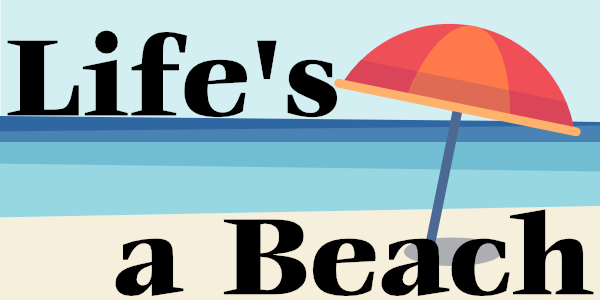 Life’s A Beach at Cafe and Then Some

Wednesday, 28, 2017 through Saturday, July 1, 2017
Join Norma Jean, Bubba, Dot and her new beau as they head to Myrtle Beach to re-live old memories and attempt to create some new ones. Relaxation is definitely off the table!
Life’s a Beach stars Susan Smith, Maureen Abdalla, Jim Wilkins, and Bill Smith.
Admission Charge for the show: $20 plus tax per person
Dinner and Show seatings: 6:30 – 7:15 pm.
Show only seating: 7:30 pm.
Showtime: 8:00 p.m.
http://cafeats.com

Tuesday, June 27, 2017 at 8:00pm
The Wailers Band put reggae on the map. Through the concerted musical support they supplied during the 1970s, The Wailers Band helped elevate Bob Marley to achieve the status of the first “Third World Superstar,” and in the process, brought the reggae of their native Jamaica to audiences on every continent.
http://www.peacecenter.org

Death and the Maiden at Centre Stage

June 27 at 7:00pm
“She was done playing by their rules.” This explosive, award-winning drama is set in a country that has only recently returned to democracy. When a good Samaritan picks up Gerardo Escobar and takes him home, Escobar’s wife thinks she recognizes the military doctor who raped and tortured her years before. He is now her prisoner. Does she let him go? This Olivier Award Winning piece written by Ariel Dorfman is directed by Aaron Brakefield. Centre Stage will be partnering with SC Hispanic Alliance during this production.
Tickets: $10-$15
https://greenvillejournal.com

June 28 9:00pm
This free, outdoor family event provides the perfect way to relax on a warm summer night. Food trucks and vendors will be on-site every week. Concerts are from 7-9 p.m. on Wednesdays in June, July and August, at the TD Stage at the Peace Center Amphitheatre.

South Carolina Children’s Theatre
June 26 – 29 at 6:30pm – 8:30pm.
Explore the world of the American Girl dolls—from the historical dolls who viewed American history from the perspective of a 9-11 year old girl living in that time period, to the more modern My American Girls, there are stories to be shared. The basic principles of acting and theatre will be taught through exercises that encompass the ideas of stage directions, articulation, and movement. Students will use their imaginations to develop characters based on their American Girl. Dolls are encouraged to attend.
https://scchildrenstheatre.org